One of the biggest Tanabata Festivals in Japan!

The Ichinomiya Tanabata Festival, also known as "Star" Festival, is held to show gratitude to the Yorozu-hata-toyo-akitsushi-hime-no-mikoto, Hatori Shrine's god of textiles. It is also a time to pray for prosperity in this area, since textiles are Ichinomiya's leading industry. 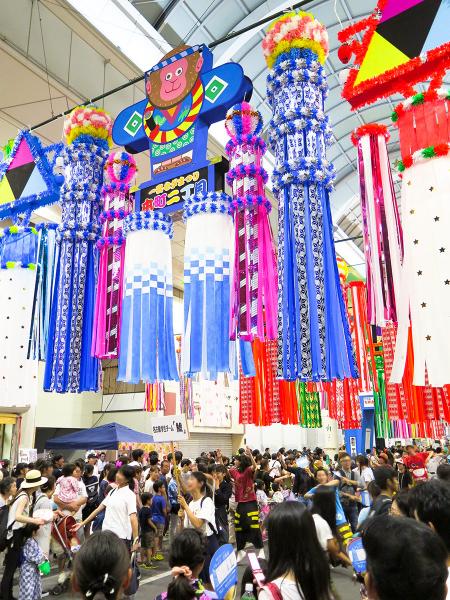 This festival started in 1956, and is held for 4 days starting from Thursday and ending on the last Sunday of July. Based on the legendary characters of Orihime and Hikoboshi, often associated with textiles, the whole city joins in on this "Textile Thanksgiving Ichinomiya Star Festival," the largest summer festival in the city. With traditional Fukinagashi decorations fluttering in the shopping streets, and gorgeous decorations made by the local people, the festival is praised as one of the three major star festivals in Japan along with Sendai Star Festival and Shonan Hiratsuka Star Festival, and welcomes over 1.3 million visitors every year.

During the festival, there are all sorts of stage events, special stages and event booths all around Masumida Shrine, Honmachi Shopping Arcades Gallery, and Owari-Ichinomiya Ekimae Building (i building), and there are many events involving the participation of local citizens such as the Obon-Odori dance, Miss Tanabata and Miss Textile's Jinrikisha parade, Uchimizu project, classic Japanese dancing, folk songs, band performances, and Taiko Japanese Drums performances, etc.

Every year, the festival invites special guests for talk shows and live performances to heat up the atmosphere. What's more, Ichinomiya City has recently embraced the Cosplay Parade, where scores of people in cosplay costumes walk around and heighten the festival mood every year. The biggest feature is the Onzo Great Dedication Procession. The Miss Tanabata and Miss Textile Queens are chosen in contests every year, and they add color to the large procession of 500 meters in length to dedicate an offering of locally-produced woolen textiles. 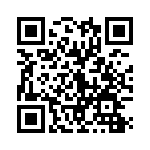