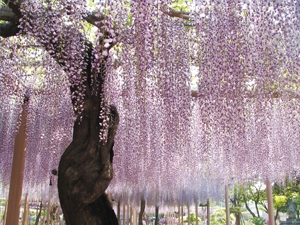 The area around Mandaraji Temple, which was founded in the early 14 century, is maintained as a park and is a famous place for Japanese wisterias. About 60 wisterias representing 12 varieties ranging from early- to late-bloomers have been planted there, proudly come into splendid bloom from spring to early summer. A wisteria festival held from late April to early May, and there are various other events such as Yomemi Matsuri and a parade of seven Sengoku-period warlords connected with Konan. The 300 or so peonies all blooming at the same time are a sight to see. 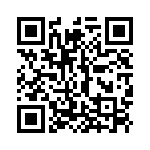 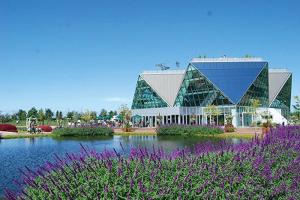 Cherry Blossoms of the Kisogawa River Embankment (Kisogawa Tsutsumi)
Just over 400 years ago, during the early Edo Period, a 47km long embankment was construct...