Aichi Prefecture is one of the top-ranking places for number of shrines and temples. Many people visit shrines and temples as power spots which can heal body and mind and which bring good fortune. Recently, there has been a boom in getting a "goshuin" stamp to mark your visit, and more and more people have been going to shrines and temples in pursuit of them. Also, many people visit Aichi Prefecture from all over Japan to enjoy the strange festivals which can only be seen there. For example, there is Hatsu-Ebisu at Atsuta Shrine, a festival which becomes thronged with people all wanting to get the first paper talisman of the new year (as it will bring happiness), Konomiya Hadaka Matsuri in Owari Okunitama Shrine, where men wearing "fundoshi" (traditional Japanese men's underwear) jostle together, and Honen Matsuri at Tagata Shrine, where people parade around carrying a portable shrine in the form of a carved wooden phallus. 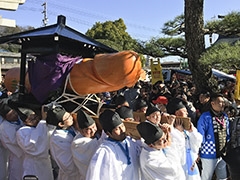 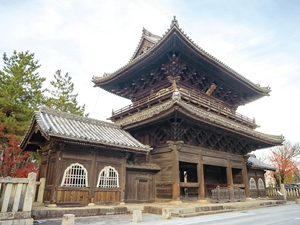 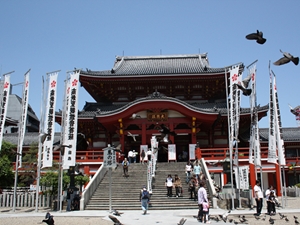 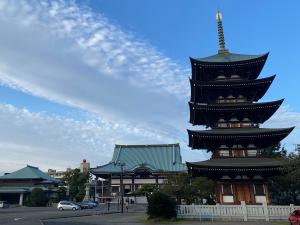 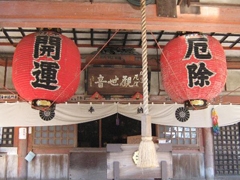 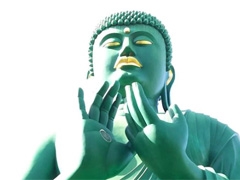 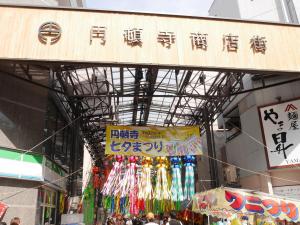 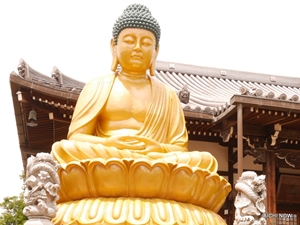 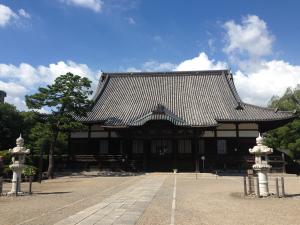 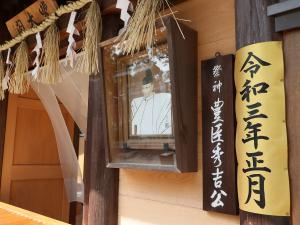 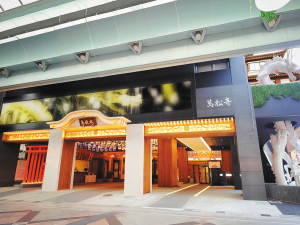