This white-walled lighthouse, built at the tip of the Atsumi Peninsula, overlooks the black currents of the Pacific Ocean and the deep blue calm of Mikawa Bay. As opposed to the Kawashima Lighthouse which shines its light out over the open seas, the Cape Irago Lighthouse was built in 1929 to guide shipping lanes in coastal waters, and has continued to protect passing vessels ever since.
Such lighthouses built at the water's edge are rare in Japan, and in 1998 it was selected as one of the Best 50 Lighthouses of Japan, as a memorial to the proud role it has played, and today stands as a tourist symbol of the Irago Cape.

Aichi Prefecture is said to look like a south-facing crab, with the Chita Peninsula as the left pincer and the Atsumi Peninsula on the right, enclosing Mikawa Bay. Most of the Atsumi Peninsula is part of the Mikawa-Wan Quasi National Park, with some of the most beautiful coastlines and ocean views in Aichi. It is also noted for its temperate climate, due to the warm Kuroshio Current just offshore, making it a popular summer retreat. Fascinating rock formations along the tip of the peninsula add to the breathtaking beauty of the area. 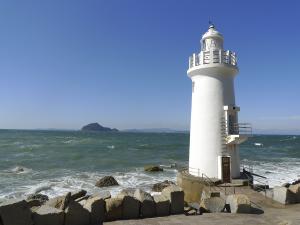 Irago Crystal Port
This terminal building connects the land and sea transportation lines in and out of Atsumi... 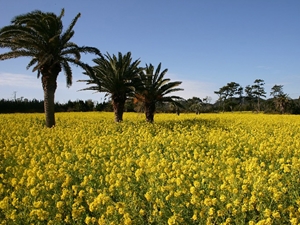 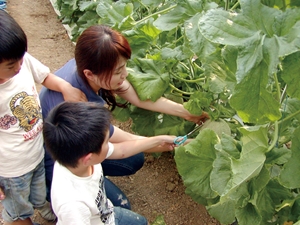