The city of Nishio, in the southern area of Aichi facing the Mikawa Bay, once had its own fortified city, Saijo Castle, but after the fall of the samurai and daimyo classes, it was left to disrepair and dismantled. But now, reborn as “Nishio City History Park”, this piece of land is home to a replica of Saijo Castle’s “Yagura” turret, now named Nishio Castle, the Nishio Municipal Museum, Nishio Shrine and, last but not least, the Former Residence of the Konoe Clan. 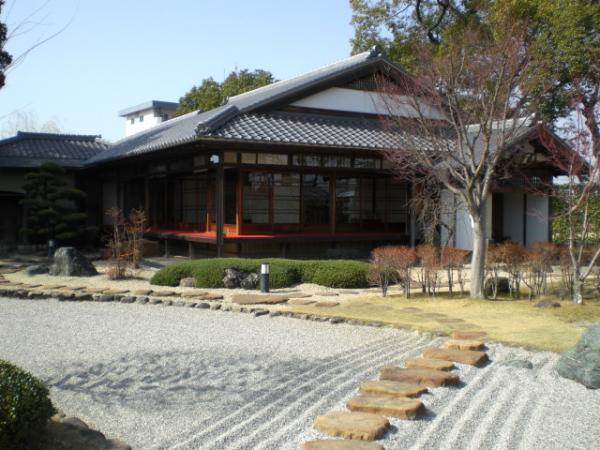 The Konoe was a powerful and eminent noble family branched out of the Fujiwara Clan, with history dating back to the Heian period (794-1185). The structures in Nishio, the “Shoin” study and the “Chashitsu” tea room, are sections from the greater “Shinden-zukuri” Konoe Palace, originally built adjacent to the Kyoto Imperial Palace in the Kyoto Gyoen Park. However, despite being parts of what was once a much more sumptuous and formidable structure, those moved and reassembled in Nishio still are amazing and overflowing with history, retaining the craftsmanship and beauty of the old building techniques. Being able to enter such remarkable buildings is truly an unforgettable experience.

The Tea Room operates as a business and visitors can enjoy the famous Nishio Green Tea while leisurely appreciating the gorgeous garden next to the building (400 yen with a serving of Japanese sweet “wagashi”). The “Shoin” study is also open to the public. Both buildings can be rented as space for social events and meetings, so anyone can use them.

If this marvelous site got your attention, look for the history of the Konoes, and in particular that of Prince Fumimaro: although he probably did not dwell at the Kyoto Palace, he is famous as the man who tried to stop Japan from involvement in WW2.

Nishio Castle is also called "Crane Castle" and it is said that Ashikaga Yoshiuji had it built around 1221. It flourished as a castle town under the 60,000-koku Matsudaira clan. The northeast tower of the keep and the brass-embellished gate were restored in 1996. 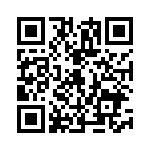 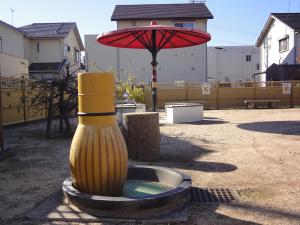 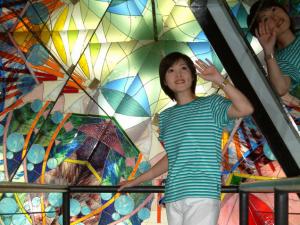