The Dengaku event at famous Horai-ji Temple originated as a memorial service, idealized by the monks as a ritualistic dance to be carried along with the townspeople, in honor of the protective divinity that succeeded in beheading the mountain-dwelling demon by order of the legendary ascetic Rishu Sennin, to whom the temple's foundation is attributed. The procedures have reached their current model after the cross-mixing believed to have occurred during the Muromachi period, combining elements of the countryside life and asceticism with the religious faith in Bhaisajyaguru, the Buddha of Medicine known in Japan as Yakushi Nyorai. Held mainly to pray for abundant harvest, this folkloric art features extensive performances of kagura and ta-asobi movements, and is appointed an Important Intangible Folk Culture Property of Japan, registered as "The Dengaku of Okumikawa." 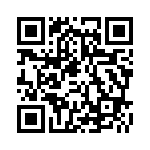 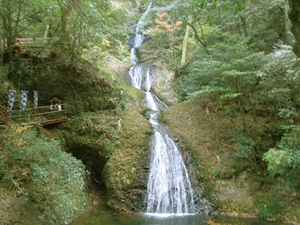 Atera-no-Nanataki Waterfall
The name of this magical waterfall is derived from the seven falls it comprises ("nana" me...