The Trolly Car Trams of Toyohashi 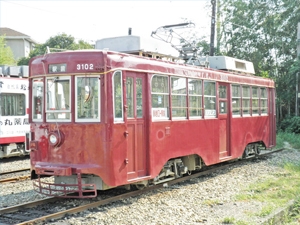 Toyohashi City is one of only 17 cities across Japan still using street trams, and at 10 trams per hour, Toyohashi operates one of the busiest tram services too. Running through the heart of the city, the trams, or streetcars, trolly cars, -call them what you will-, are a very popular mode of transport for the locals and tourists alike. Toyohashi’s trams went into service in 1925, stopping at 13 designated stations along the 5.4km of track. A bit of trivia for rail enthusiasts, Toyohashi’s Ibara Station has the tightest rail curve in all Japan, a 90-degree turn in an 11m radius!

Six different types of tram ply the city streets, some are nostalgic classics that rattle and bump along, others are futuristic looking state of the art cars that seem to glide smoothly along the street laid rails. Each type has its own charm, and you never know what type will come along next. 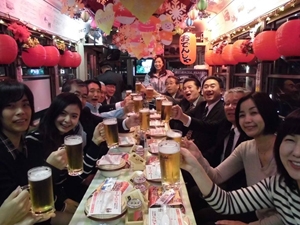 Today, the trams offer more than just a ride along the quaint streets of Toyohashi. In the summer months, some of the trams become moving beer halls aboard the Beer Hall Train, with an Obento box styled dinner and all the beer you can drink. In winter, the Oden-Densha（Odensha） rolls out, serving the tasty winter fare, oden, consisting of processed fishcakes, daikon radish, boiled eggs, tofu and other items stewed in a light soy-flavored broth. Fancy a round of karaoke? Then ride the Karaoke Trams. You can even make a reservation for your own private party tram, where even pizza delivery can be organized!
Take the time to travel the Trolly Car Tram tracks of Toyohashi. Now try saying that out loud three times! 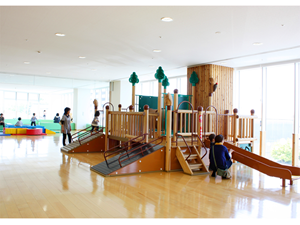 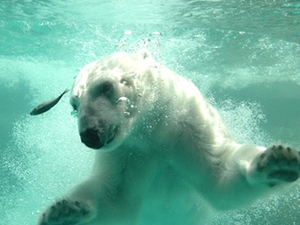 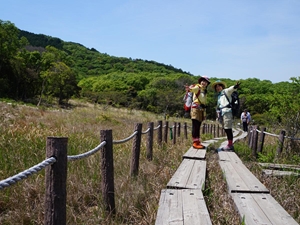 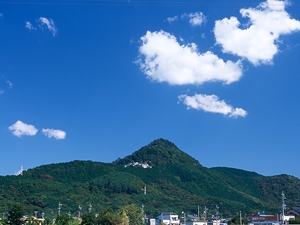