A Castle Base Controlling Mikawa Bay 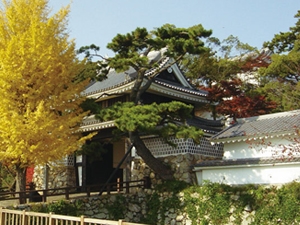 Tahara Castle was built by Toda Munemitsu, a warlord of the Muromachi period, and became his base for ruling over Mikawa Bay. The castle stands at the foot of Mt. Zao, and is also known for its impregnability. In the Azuchi-Momoyama period the castle came under the control of Ikeda Terumasa, and it is thought that both it and its castle town saw significant development during this period. The castle is now a history museum where precious objects such as some of the nation's Important Cultural Properties are on display. Also on display are materials related to Watanabe Kazan, a retainer in Tahara Domain who achieved fame as a painter and scholar of Western culture. 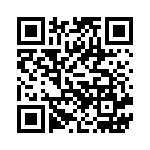 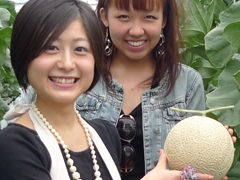 Melon Picking
Mention the word “melon”, and you can watch the eyes of the Japanese glass over, their fac... 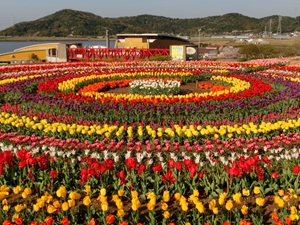 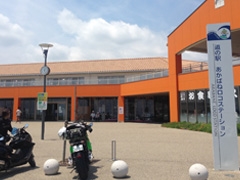 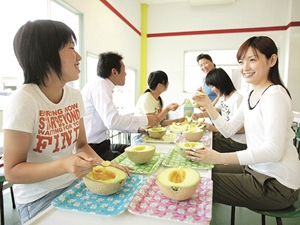 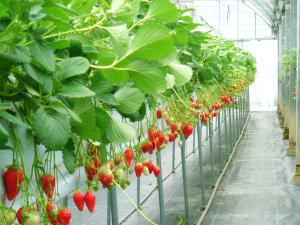