Lantern Floats and Fireworks Show for an Entertaining Day!

Atsuta Jingu Shrine's most important and majestic festival, where the Imperial Envoy sent by the Emperor participate in the rituals with the local priests. Within the shrine's premises, rare traditional and martial arts performances, as well as other unusual forms of entertainment are held as offerings to the deities. Tens of thousands of guests come looking for the dozens of "yatai" stalls that sell food and amusement and, in the evening, a fireworks show with about 1,000 shots is launched from the nearby Jingu Park. It is popular among Nagoya citizens as a festival that announces the arrival of summer. 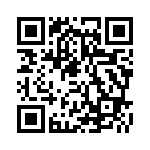 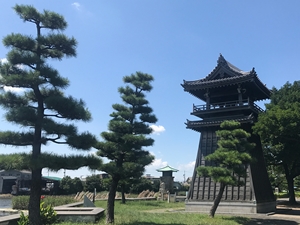 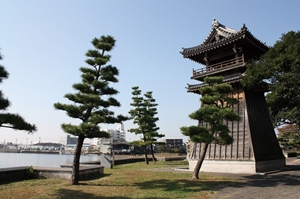 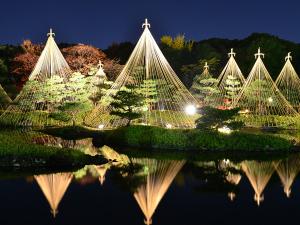