See the Traditional Lights of Okazaki

Uniquely shaped Japanese candles, or Wa-rosoku, offer a clearer, softer, more stable light, with little smoke or smell. They are beautiful to behold and possess an aura of their own.

Okazaki in Aichi Prefecture is one of the very few places where the fascinating craft of candle making is still preserved. Unfortunately, only around 20 traditional Wa-rosoku craftsmen hand making the candles with traditional ingredients remain in Japan. One of the top craftsmen is 68 year-old Master Matsui, whose family have made candles for over 110 years. 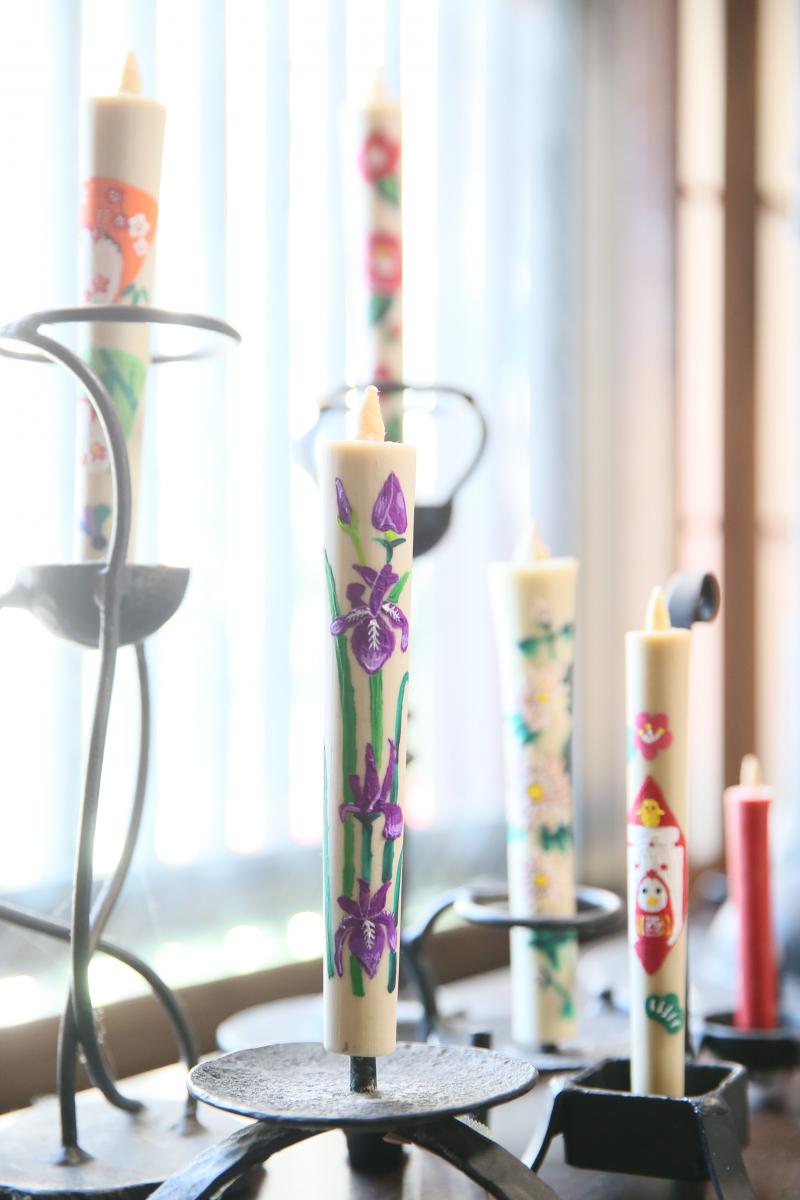 At Master Matsui’s workshop, you can see the crafting process, where he plunges tightly wound wicks made from traditional paper and wrapped around bamboo skewers into the hot, molten wax made from the seeds of the lacquer tree, and layer by layer hand forming the uniquely shaped candles. The larger candles may require as many as 300 layers of wax before they reach the desired size. Wider and the top, thinner at the base, the concave shape of the larger, more distinctive candles is produced by hand with a special plane.

Master Matsui is able to turn out over 400 medium sized 12cm candles over a 4 to 5 day period. He isn’t sure of how many types of candle he can make. “I’ve never thought to count the types,” he says with a laugh, but the largest he makes is 40cm tall, the smallest are just 5cm long, and used in family Buddhist alters.

According to Master Matsui, the main problems facing his traditional industry are cheaper, mass-made paraffin candles, the lack of people using Wa-rosoku candles today, and the lack of customary wax producers. With sales of the traditional candles down, wax producers are also dying out. If the wax producers disappear, Matsui San will no longer be able to make his candles. While the future of the candle making industry may look bleak, one light at the end of the tunnel is that Master Matsui now has an apprentice to carry on the craft.

For over 1,500 years, the Japanese have enjoyed E-rosoku, picture painted traditional candles. At Master Matsui’s Okazaki based workshop, you can try your hand at making your own E-rosoku, picture candles, painting scenes onto traditional candles. (I tried painting Okazaki Castle on mine) or purchase original E-rosoku. The candles make great souvenirs of your trip to Okazaki too.

You can’t hold a candle to Okazaki’s traditional Wa-rosoku ! 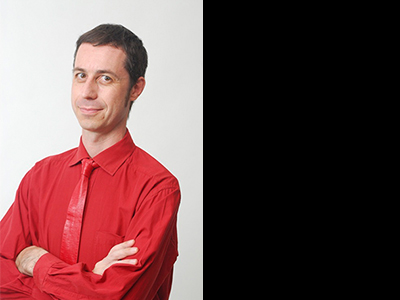