A Popular Festival With Quite Humorous Dances

This festival is held annually at the Kumano Shrine and known nationwide as a unique event, receiving high praise for its folkloric content. Acts such as "Hanauri," in which the performer in a "Kokujo" black mask sways around while pinching his nose, or the "Shiramifukui," in which the demon wrapped in old rags pretends to nitpick lice from himself, among others, depict the gods in comedic situations that earned this festival its reputation.

Hana Festivals are a treat of traditional dances, rituals, ceremonies, and visits by demons, ogres, spirits, gods and mythical beasts, the Hana Matsuri is a lively winter solstice festival known for the “Tehohe! Tehohe!” chanting that goes along the shamanistic dances that characterizes it, and that in most cases runs through the night. Virtually a must-stop for tourists seeking to further deepen the insights about the livelihood of the Japanese mountain dwellers'.

The Hana Matsuri was first brought to the Oku-Mikawa region (Eastern Aichi) about 800 years ago by the warrior monks of Kumano and Kagahakusan. Back then the festival was a grand event called Okagura, and took place over seven days and nights and featured some 130 ritual dances and performances involving villagers from around the region. The amount of time, effort and money required to stage the event was enormous, and so it was only staged every seven or 20 years, using 100 gold Ryo coins (about 3.75kg) and 100 bales of rice (about 6,000kg), with more hidden in the forest in case they ran out. 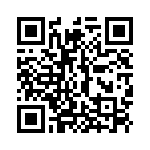 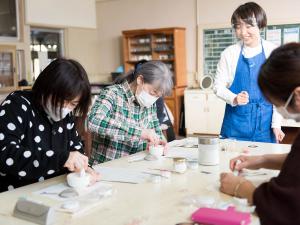 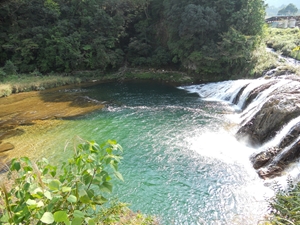 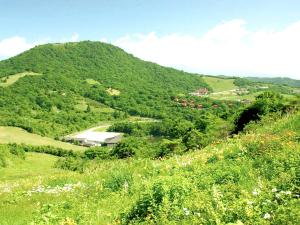 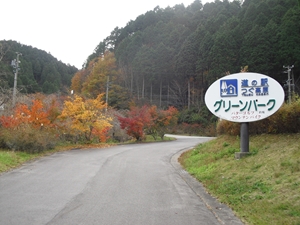 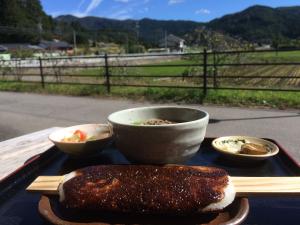