Homeland of the SAMURAI | AichiNow-OFFICIAL SITE FOR TOURISM AICHI 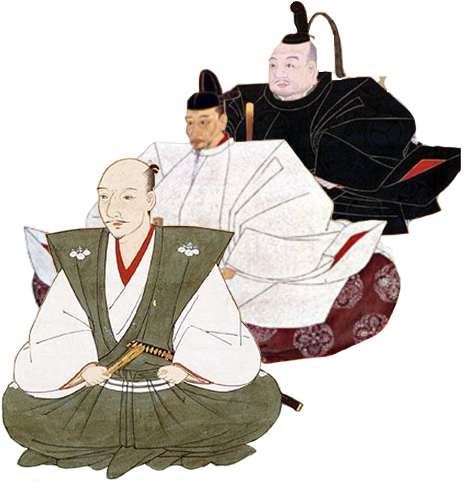 While most cultures throughout the world had swords, the samurai were renown for having the finest blades in history, and possessing unparalleled skills with the various weapons they used. The samurai wore some of the most unique, versatile and eye-catching armor too. 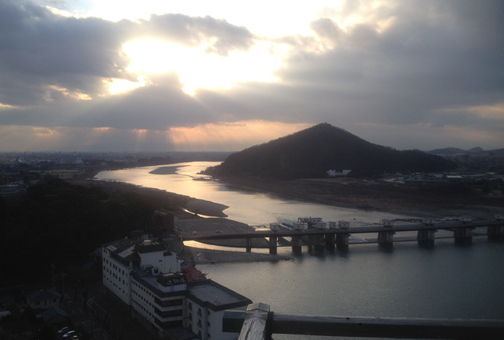 Located in the middle of Japan, Aichi Prefecture was at the center of the Sengoku, or Warring States period. Its central position made it strategically valuable, while the wide, flat, fertile Nobi plain was ideal for growing rice, the nation’s staple, and a form of currency. Plentiful rivers provided irrigation and nutrition for the plains, while the rich fishing grounds of Ise Bay proved a vital source of food and salt. Aichi was a transportation hub of sea, river and road, including the major roadway, the Tokaido. As such, Aichi was seen as strategically and financially important.

As such, Aichi is the birthplace of countless samurai heroes, among them the nation’s Three Unifiers, Oda Nobunaga, Toyotomi Hideyoshi and Tokugawa Ieyasu. Their peace-seeking expansionist policies led to trusted companions from their homelands being dispatched across the nation, effectively making Aichi the birthplace of modern Japan. 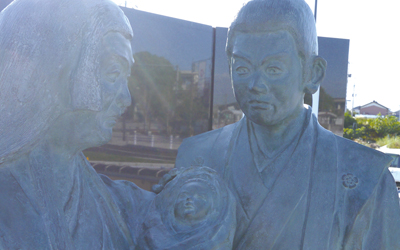 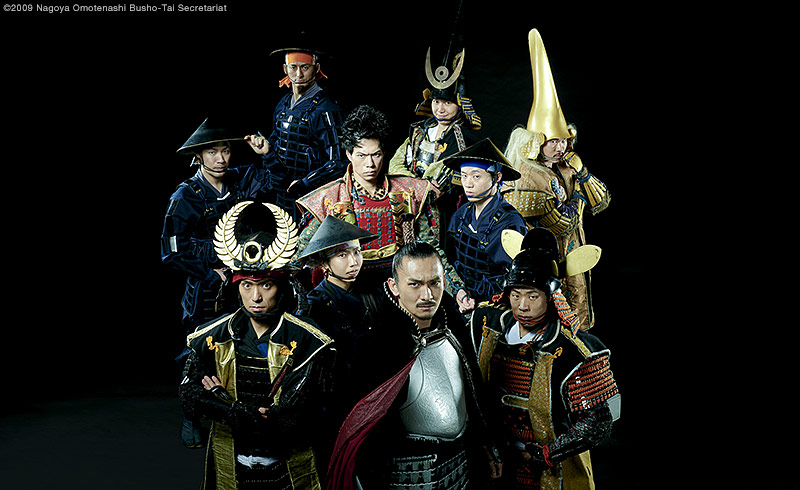 There are various places to see, meet and even become a samurai in Aichi Prefecture. The Nagoya Omotenashi Bushotai samurai team can be seen daily at Nagoya Castle, and the Aoi Bushotai at Okazaki Castle. You can try on samurai armor at Kiyosu, and register to become an International Samurai too! Every October, the streets of Nagoya City come alive with a huge samurai parade, and there are numerous samurai related events throughout the year in Aichi. 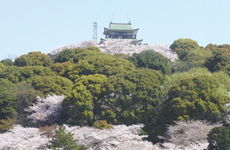 Aichi is dotted with the ruins of Yamashiro, small to medium sized mountain and hilltop top castles. Yamashiro castle ruins are enjoyable year round, but best seen in the winter months, when there are no tree leaves and thick undergrowth hindering the view, allowing the features, such as the moats, trenches, earthen walls, various baileys and gates to be more easily seen. 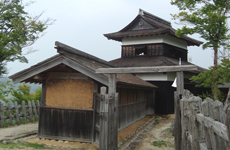 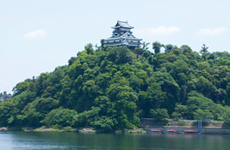 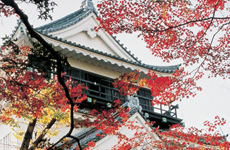 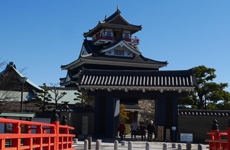 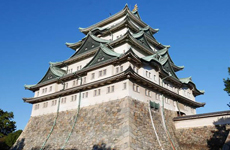 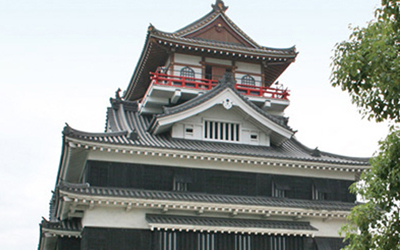 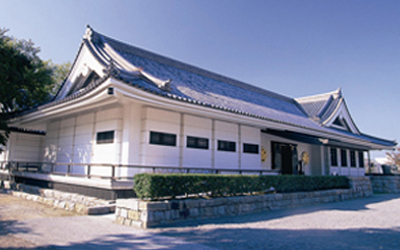