The 2021 Sanzoro Festival has been cancelled.

A Traditional Festival With Plenty of Charm!

Held annually on the second Saturday of November at the Tsushima Shrine grounds, the Sanzoro Festival of Shitara-Town features the Seven Lucky Gods (Shichifukujin) dancing around the hot water bowl placed at the center of the open area. For over 400 years, this traditional event has been passed down the generations and, although there is no discernible pattern in the gods' dances, the customary stopping for questioning and answering is an always-present feature. The "Sanzoro" of the festival's name comes from this almost comical inquiring. 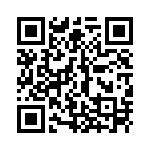 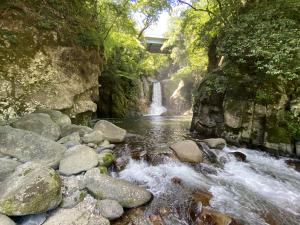 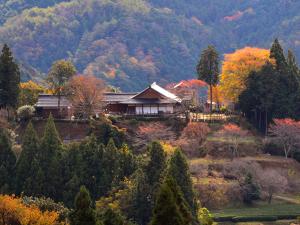 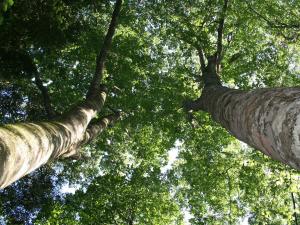 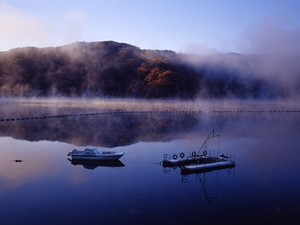