The latest rendition of Hattori Hanzo and the Ninjas, including new ninja "Satori," will have their first public performance of 2019 at Chubu Centrair International Airport. "Satori," played by American John Patrick Jandernoa, said he wishes to show a strong performance in acrobatics while conveying a ninja style that is historically faithful. Aichi Governor Hideaki Omura and Centrair President and CEO Masanao Tomozoe will also make an appearance to recognize and support the ninja team.
Hattori Hanzo and the Ninjas were first formed in 2015 and have been producing engaging performances to amazed audiences ever since.

Click here for the full listing of Aichi Now articles about the Hattori Hanzo Ninja Team! 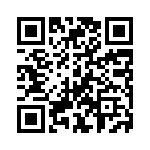 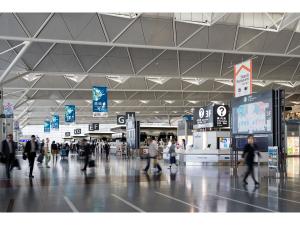 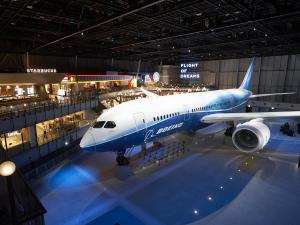 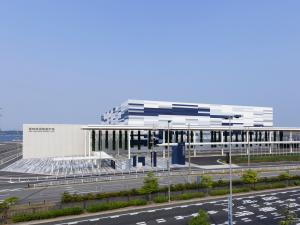 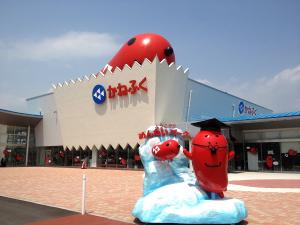 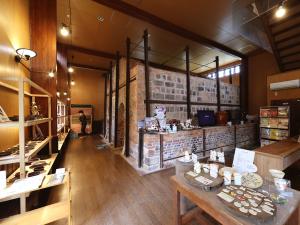