With "Keigo" meaning "Standing Guard", this peculiar harvest festival held annually in Nagakute-City features a "Dashi", which symbolizes the deity, mounted on a horse. A troop of armored guards bearing cudgels and matchlocks escorts the animal as it goes on procession around the city. From time to time, the troupe stops and the guards will fire their weapons, representing the fierceness with which the generous god is protected by the townspeople. Held as thanksgiving ritual for the harvests of fall since ancient times by the peoples of Owari and West-Mikawa, it is appointed an Intangible Folk Culture Heritage of Nagakute. 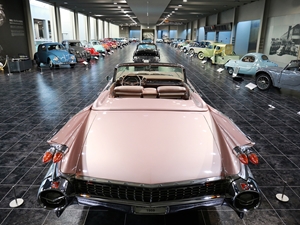 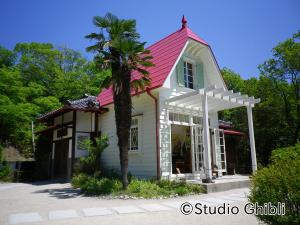 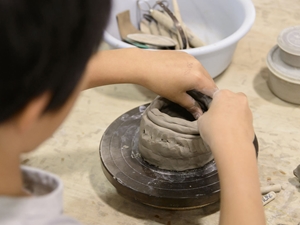 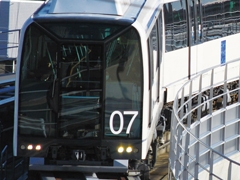 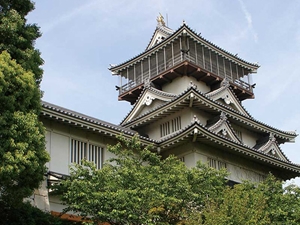 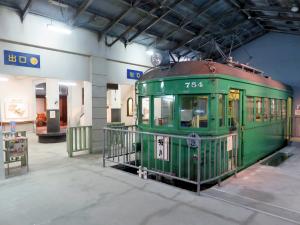 Seto-Gura Museum
One thousand years of pottery, stoneware and ceramics history and culture is celebrated at... 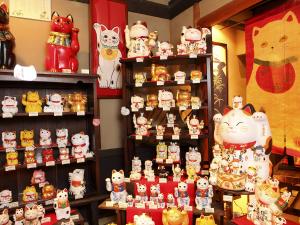 Maneki-Neko Museum
This building with neoclassic-influenced design dates back from the Taisho period and is h... 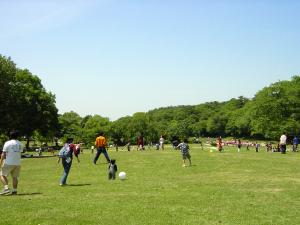 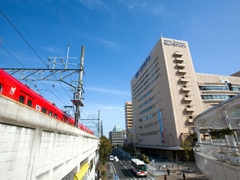