The late founder and director of Furukawa Art Museum, Furukawa Tamesaburo, steadily collected artwork throughout his long life. Wishing to share these works with large numbers of people, he donated his collection and opened the Furukawa Art Museum in November 1991.
In accordance with Furukawa’s dying wish for his private residence to be used as a place of rest and relaxation, after his death the Tamesaburo Memorial Museum was opened as an annex to the Furukawa Art Museum and the garden, Sukiya style building Ishun-tei, and tea house Chisoku-an were all opened to the public. In November 2018, the area was recognized as a Registered Tangible Cultural Property. Located on the premises, Sukiya Café offers matcha green tea that Furukawa said was his secret to living to the age of 103, as well as coffee and seasonal Japanese sweets.
Enjoy seeing the treasured items displayed in the tokonoma alcove and gazing out at the Japanese garden, splendid in each of the four seasons (tea service requires separate fee of 600 yen).
*: Tea and sweets menu varies according to the season.

Approximately a three-minute walk from Furukawa Art Museum is Sukiya Café, which operates out of the Tamesaburo Memorial Museum, a traditional Sukiya style Japanese house built in 1934. Depending on the season, the sliding wood panels are left open for visitors to gaze out at the beautiful garden scenery.
On the menu is a matcha green tea set, which includes a Japanese sweet and tea served in matcha bowls made by artists affiliated with the facility. Spend a relaxing time in this Sukiya style space while admiring the Japanese garden. 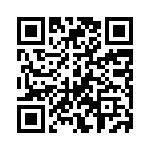 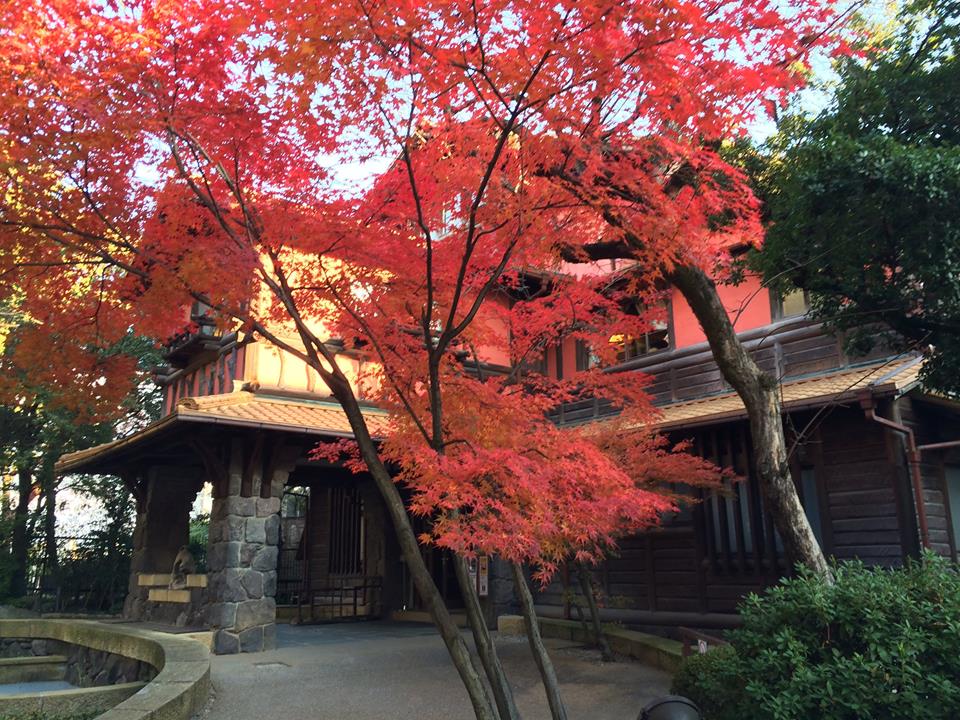 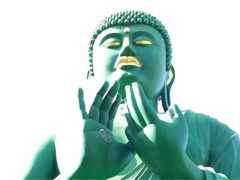 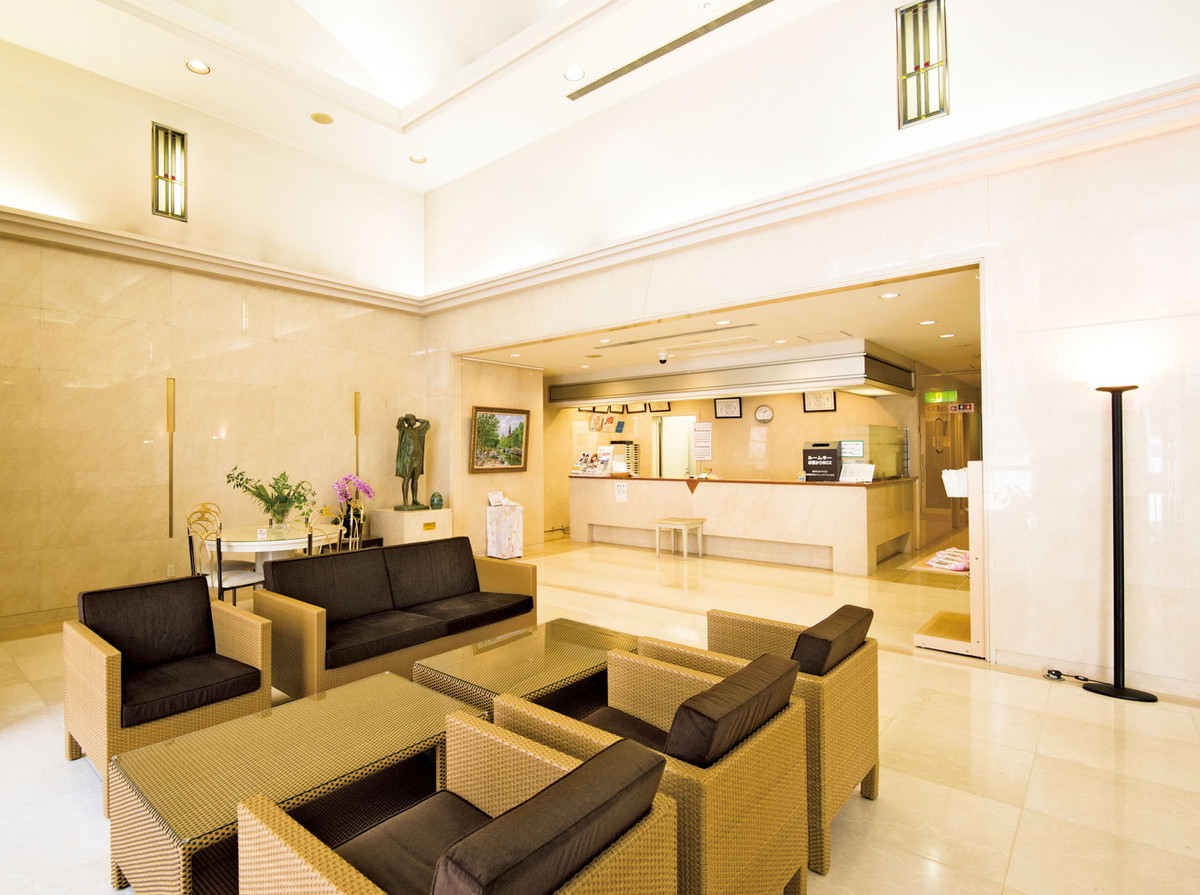 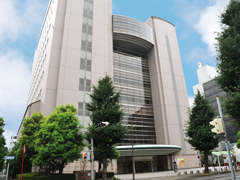