An event featuring the charming and blazing fast Class 5 boats, it is full of thrills and emotion, a must for sea-faring lovers!

The Erika Cup is one of the largest-scale yacht races in Japan, and is very popular not only among yachtsmen but also among the people of Gamagori. The event was first begun to commemorate Erika, a hand-made yacht which left port at Tokoname City, Aichi Prefecture in July 1981 and returned to port at Gamagori in April 1986, four years and nine months later, having visited 25 countries and more than 100 ports all over the world.

Date: May 22nd (Sunday), 2022
Holding time: 9:00 AM - 11:00 AM
Place: Gamagori Sightseeing Steamboat (Boarding from Takeshima Aquarium)
Capacity: 350 guests (raffle drawing in the case of too many entries)
Fee: Free of charge

Date: May 21st (Saturday), 2022
Holding time: 1:00 PM - 3:00 PM
Capacity: 30 guests (raffle drawing in the case of too many entries)
Place: Laguna Ten Bosch Festival Market Water Stage and on the ocean nearby
Fee: Free of charge

Applications must arrive by May 6th (Friday). Write down the group representative's (1) Address (2) Full Name (3) Telephone Number (4) Age, and each participant's (1) Full Name (2) Age and whether you wish to join the Observation Boat (観覧船希望) or Board-a-Yacht Experience (体験乗船希望). Apply by postcard or FAX to Gamagori City Tourism, Commerce and Industry Department (Postal Code 443-8601/FAX 0533-66-1188). Only those selected will be notified by mail.

*: Photos taken during the event may be used for various media such as pamphlets and web sites. Those interested in participating are considered to have agreed to this usage. 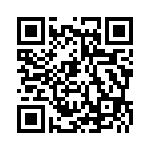 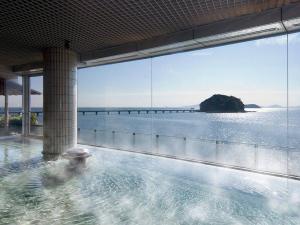 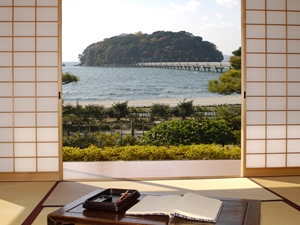 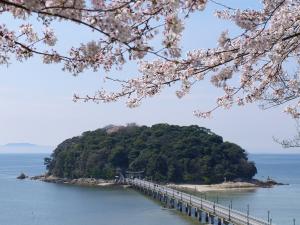 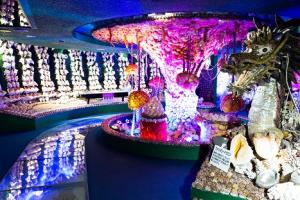 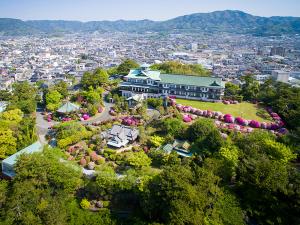 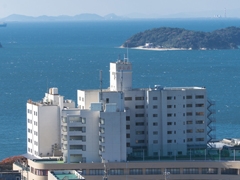