The 2022 Tokai Festival Fireworks have been cancelled, being changed to simultaneous lauching of fireworks from 3 secret locations across the city.

As an alternative project to the 53rd Tokai Festival Fireworks Festival, aiming to be the source of fond summer memories for citizens who were looking forward for the event, especially the children, the "Presenting Tokai Fireworks-Let's Look Up At The Summer Night Sky" fireworks event will be held, with launching of fireworks from three distinct locations across the city.
Look up at the summer night sky from your home!

Live streaming to be held via the YouTube Channel of Tokai City Tourism Association. The video will be available after live distribution, edited to include aerial shots taken by drone, as well as launching of other venues that weren't part of the live stream.
* Live stream content will be limited to only one of the three venues. 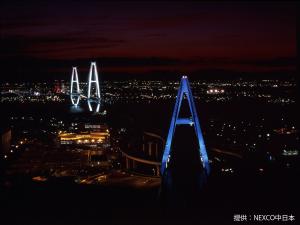 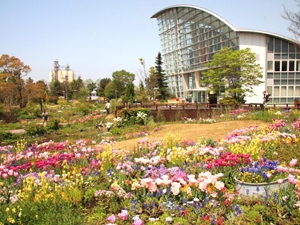