A Show of Floats and Fireworks!

Located in the "juku" lodging station district that existed along the Old Tokaido Route, the Goyu Shrine holds its annual Summer Festival in early August with the traditional town float parade and the fireworks launched from the embankments of the Otowagawa River that runs along to the east. Approximately 3,000 rounds are spent during the two days, with the local tradition of "tezutsu" hand-held cannon fireworks, "ozutsu" big cannon fireworks, other ground-based fireworks, and much more. 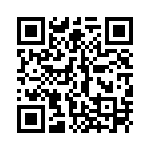 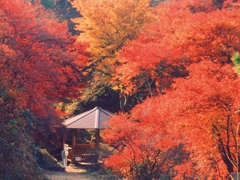 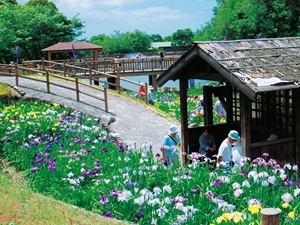 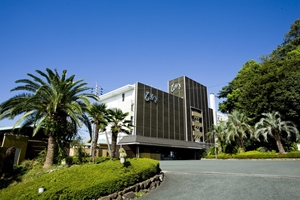